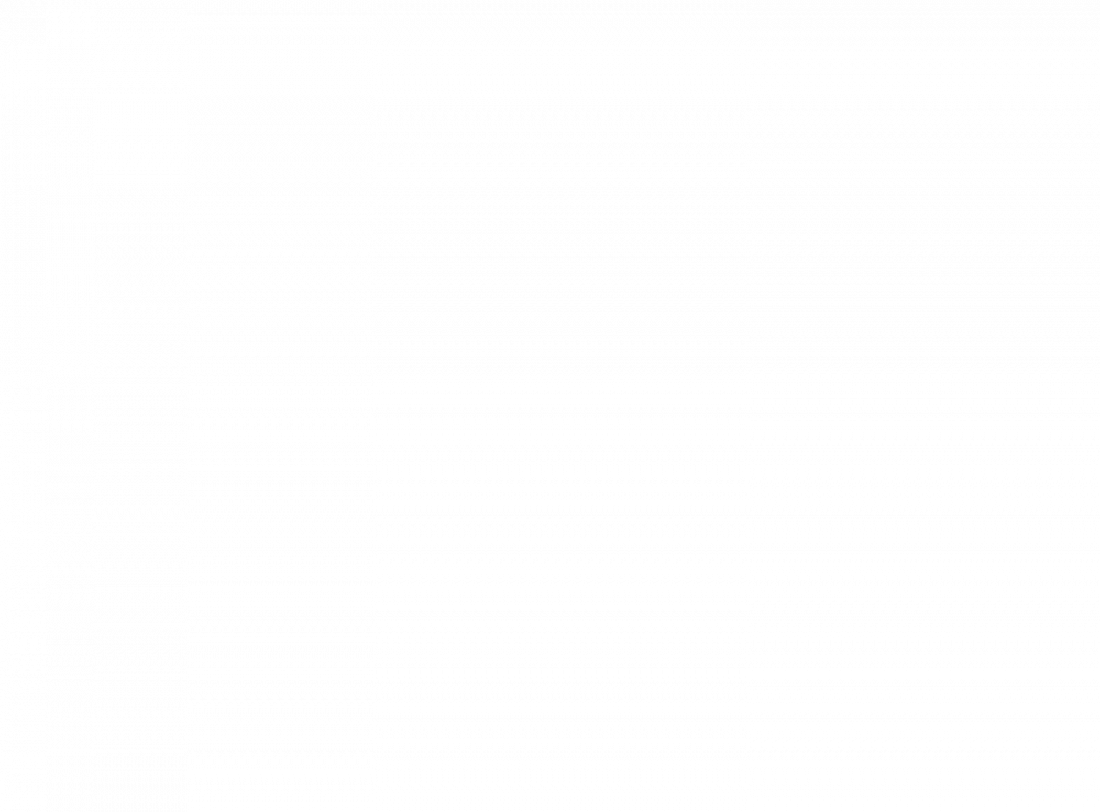 Charity begins at home: Teaching children to give

The ability and willingness to give is something many of us take for granted as ‘normal’. Something every human should be born with. Something every person on your morning commute does in their day-to-day lives without having to toot their own horn. And it’s only when someone neglects this instinctual desire to give that we realise it’s not innate. It’s not ingrained in every person’s psyche. Rather, it’s a learnt skill that apparently a lot of people never picked up in their youth.

So when it comes to giving – or, a more verbose term: basic civilised charity – shouldn’t it start in the home? Shouldn’t it start when children are at that exceptional life stage of absorbing the most important life lessons?

There’s a great little write-up about a parent who wanted to start teaching their child about what giving really means. He decided to sit down with his daughter, collect a bunch of toys she no longer needed and then donate them to a worthy charity. Sounds pretty standard, right? The kicker, however, is that the father was adamant that the charity should allow his daughter to give away her toys in person so that she could “learn what giving meant in a direct and unambiguous manner”.

But that’s not really giving in the charity sense, is it? While it’s a positive message to share with your children, by starting them down this path you are creating a dangerous connection between ‘giving’ and ‘expecting something in return’ – even if what’s received is a rush of endorphins as the daughter watches someone less fortunate than them be thankful for her cast-off toys.

Shouldn’t giving be able doing so without any expectations? Shouldn’t we be instilling in our kids as sense of charity without the need to get anything in return – material, emotional or otherwise?

Giving all year round

It’s easy to start the conversation around the traditional giving periods, but charity isn’t restricted to the holiday season. So where do you even start?

And finally, be a role model for your children. Be the giver you want them to be. Don’t slip into the charitable persona only when it’s time to give. Make it part of your day-to-day life.

Quick tips for the young ‘giver’

The act of charity is by its very nature a broad notion that’s difficult to define for most adults, let alone kids who may not yet have the emotional or intellectual vocabulary to fully comprehend when it means.

It’s all about leading by example. So rather than spouting positive mantras in the home like “Be a good sharer” and “Giving is a way to make others happy”, start doing ‘giving’ activities while in the presence of your child. They will want to emulate you – especially when they see positive reactions as a result of your giving.

A few tips for starting the act of charity include:

Are you a giver? Did your parents instil in you a sense of charity or was it a learnt skill you adopted over the course of your younger years? Share your story by commenting below.