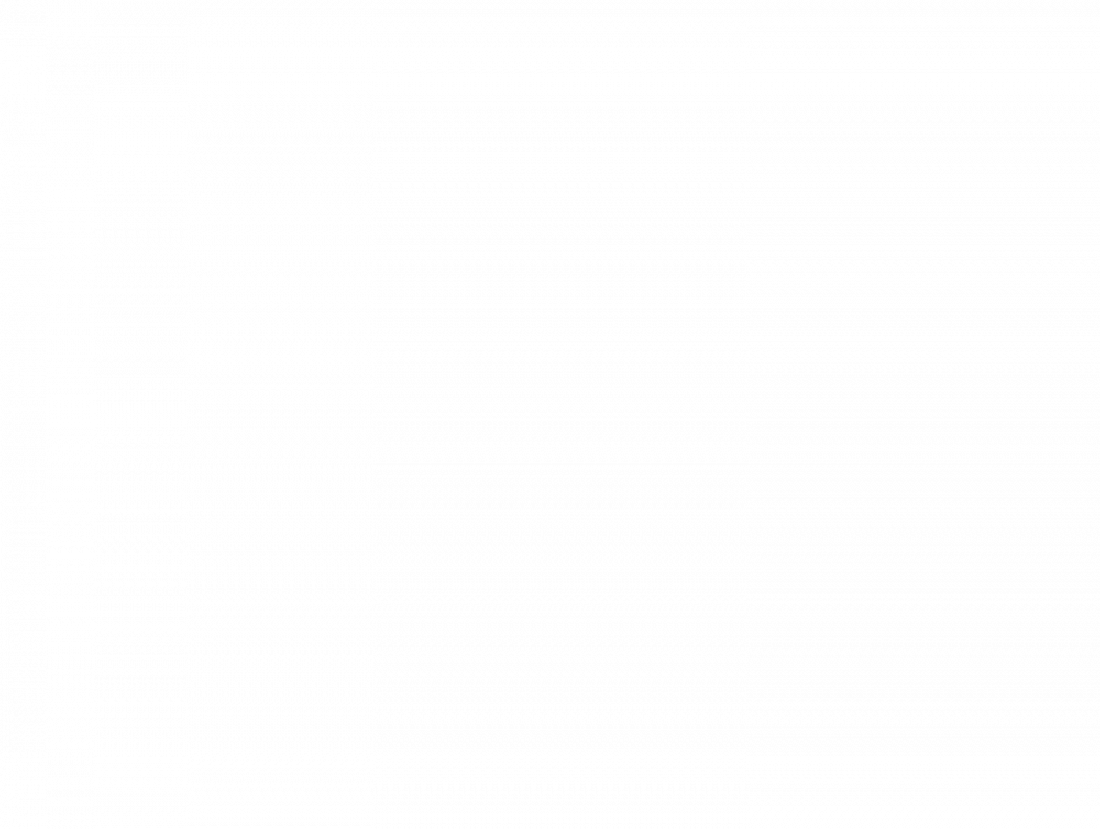 Feminism for kids: It’s not just for our daughters

I have three children. Two boys. One daughter. And I’m raising all three to be feminists.

This might be confronting to some parents, especially if their understanding of what feminism is has been distorted by the media. So, I think it’s useful to clarify what I mean when I use the word.

From the Merriam-Webster dictionary:

feminism: the theory of the political, economic, and social equality of the sexes.

So, when I say I want all three of my children to be feminists, I’m saying I want to raise them to be aware of gender inequality – and to understand the ways in which the current status quo prevents women from experiencing true equality.

Why teach kids about feminism?

In my kiddos, I see unlimited potential. But the world they’re inheriting doesn’t necessarily agree. If all three of my children become lawyers, my daughter faces the reality of being paid less for doing the same job and has less chance of being promoted. I’ve no doubt my formidable girl will find this unacceptable, but in order for the status quo to change, my sons need to find it unacceptable, too. Raising a generation of girls and boys who demand gender equality is crucial. I’m raising my sons to be an ally for their sister, and vice versa. There is room for everyone to succeed.

These are big concepts and my kids are all still at primary school. But there are age appropriate ways to help them understand.

How to teach kids about feminism

At some point, your child is likely to ask you about what feminism means, but you can explain basic concepts as soon as they begin to have an awareness of their own gender.

I explain to my kids that the world is sometimes less fair for girls than it is for boys. And feminism is the way in which we try to make things equal for boys and girls so that no-one is excluded because of their gender. As your kids get older, they may ask more complex questions and be able to understand more detailed answers.

Empower them to ignore gendered roles

Even as pre-schoolers, your kids will start to pick up on gendered behaviours and expectations. Give them permission to ignore gendered roles that don’t feel right. This teaches your child to value their uniqueness. Embracing individuality can build self-confidence and resilience, too.

Of course, this doesn’t mean refusing to buy your daughter a doll or insisting that your son play with one. Be open to whatever interests them and allow them to explore those preferences without applying the lens of gender bias to their choices. Gender stereotypes are limiting at best, and at worst, incredibly damaging, especially for gender diverse and queer kids.

If you’re anything like me, you’ve spent a lifetime absorbing society’s expectations of what it is to be male or female. It can be difficult to shake completely, even when we strongly disagree with those expectations. This conditioning can rear its head when we least expect it, causing us to have knee-jerk reactions to behaviours that we’ve been taught are not “gender appropriate.”

My daughter was my third born child but my only daughter. It pains me to admit that I went out and bought pink everything when she was born. But the minute she turned two, she demanded sartorial autonomy. All the hair accessories were OUT, as were dresses and skirts. I was CRUSHED. We argued about it for years until one day, when she was about five, she said to me, “Why do you always make me wear a skirt? The boys get to wear shorts! IT’S NOT FAIR.” And that was my wake-up call. I acknowledged my gender bias and let it go. And when I did, out stepped my daughter, in all her shorts-wearing glory!

What we do sends a much louder message than what we say. If a home includes a mum and a dad where the mum does the majority of the domestic chores, the child is learning that housework is women’s work. An equal division of cooking, cleaning and other domestic chores in the home is a great way to model equality in action to our kids.

Our feminist kids will change the world

I am teaching my kids about feminism because I know that gender equality will benefit all of them. I dream of a world where there is no boys’ club to exclude my daughter from places and professions. I dream of a world where my sons are free to be stay-at-home dads, nurses or receptionists, without having their masculinity questioned. Where girls can be strong, and boys can be vulnerable, and everybody understands that gender should never be a roadblock to opportunity.

Angie Maddison
Angie Maddison is a freelance content and copywriter and Melbourne mum of three. She blogs at The Little Mumma.

Any cookies that may not be particularly necessary for the website to function and is used specifically to collect user personal data via analytics, ads, other embedded contents are termed as non-necessary cookies. It is mandatory to procure user consent prior to running these cookies on your website.