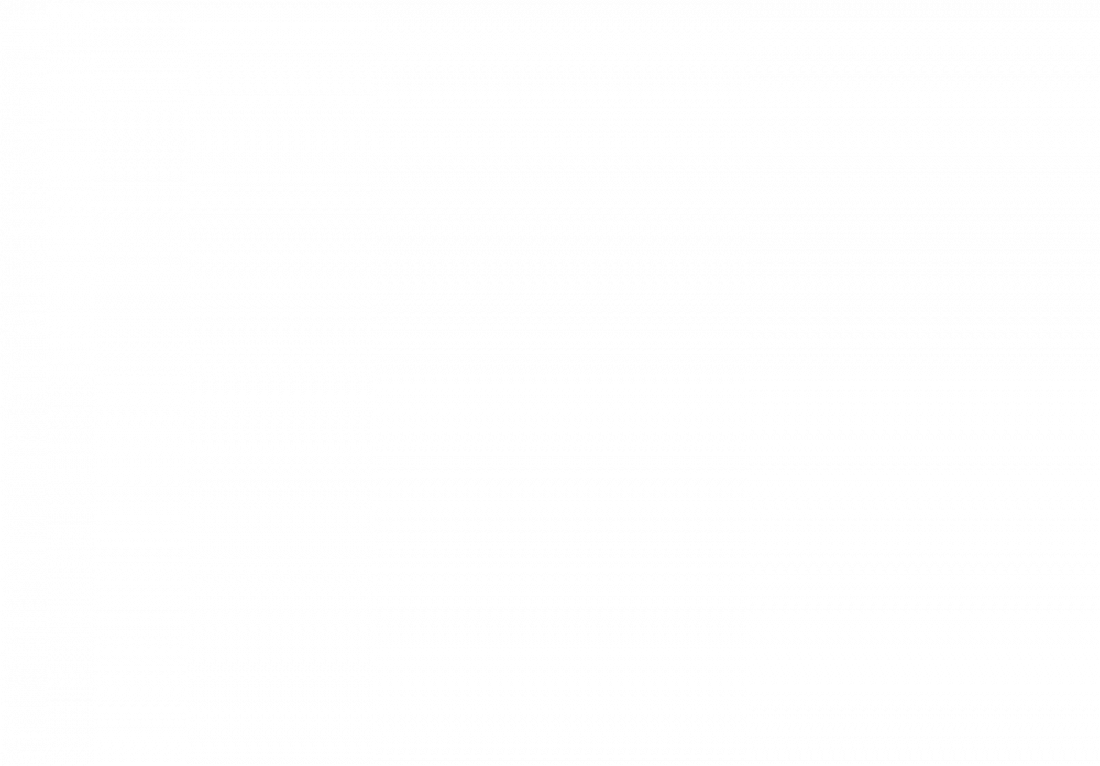 Are you Summer sun ready? Vigilant sun safety is so important for each member of the family, but particularly important for our children. Australians love the outdoors and spend much of the warmer months enjoying the beach, swimming pools and waterways. The practice of good sun safety habits early will provide a greater chance for much healthier skin later in life.

Australia has one of the highest rates of skin damage in the world. As many as two in three of us will be diagnosed with some form of skin cancer by the age of 70, with much of the harm is done to the skin during childhood and adolescence.

High sun exposure and sunburn in the first ten years of a child’s life can more than double their melanoma and skin cancer risk. A child’s skin is thinner than that of an adult, with a young baby’s skin being particularly thin and fragile. It gradually increases in thickness from infancy to early adulthood.

All of us need sunshine. Safe sun exposure is the best way to enable the body to make Vitamin D. It is an essential vitamin for keeping bones and muscles strong and for overall good health. Luckily this can be achieved with spending just a few minutes outdoors on most days of the week. A short time in the garden, or walking to school will often be enough.

Protecting the skin is a matter of being diligent with clothing and sunscreen when spending time outdoors.

The best way is to:

The Importance of Sunscreen

Any time skin is exposed to the sun it is exposed to ultraviolet (UV) radiation. Sunscreen ingredients work in one of two ways to help stop UV radiation reaching the skin. They do this by either scattering or absorbing UV rays.

Sunscreens with scattering ingredients such as zinc oxide and titanium oxide work by providing a physical barrier to reflect the rays off your skin. These sunscreens tend to be thicker and can often leave a white residue on the skin.

Chemical compounds which absorb rays before they reach your skin include ingredients such as Octocrylene and Oxybenzone. These sunscreens typically rub into your skin so they are clear.

The Sun Protection Factor, or SPF, simply refers to the amount of time it takes for redness to appear on the skin versus no protection at all. Australians should use a sunscreen with an SPF of 50+ to prevent sunburn and sun damage. Using a broad spectrum sunscreen, applied frequently, protects your skin from both UVA and UVB radiation.

In the last few years, some concerns have been raised about the use of nanoparticles in sunscreens and other cosmetics. The fear was that these nanoparticles could penetrate the skin and reach the bloodstream causing adverse health problems.

A review has been made by the Therapeutic Goods Administration (TGA) on the research conducted to date. It found no evidence that nanoparticles, including titanium dioxide and zinc oxide used in sunscreens, did reach living cells. Instead they were found to remain on the surface of the skin. “They don’t get past the outermost dead layer of human skin cells, of which millions are shed each day.” says Paul Wright, toxicology expert at RMIT University.

It is estimated that some 14,000 tonnes of sunscreen enter the waterways and reefs around the world each year. Some countries have gone so far as to ban the use of some sunscreens. One sunscreen type considered bad for the environment includes the use of the active ingredient Oxybenzone. It is said to be responsible for coral bleaching and harmful to other marine life.

There are now many alternatives on the market that offer maximum sun protection benefits with less impact on the environment. Check your sunscreen for a full list of ingredients to see which one you use.

Suzanne Sage
Suzanne Sage is freelance writer and mother of two school-age boys. She lives on the Mid North Coast of NSW and has a special interest in child and family health.