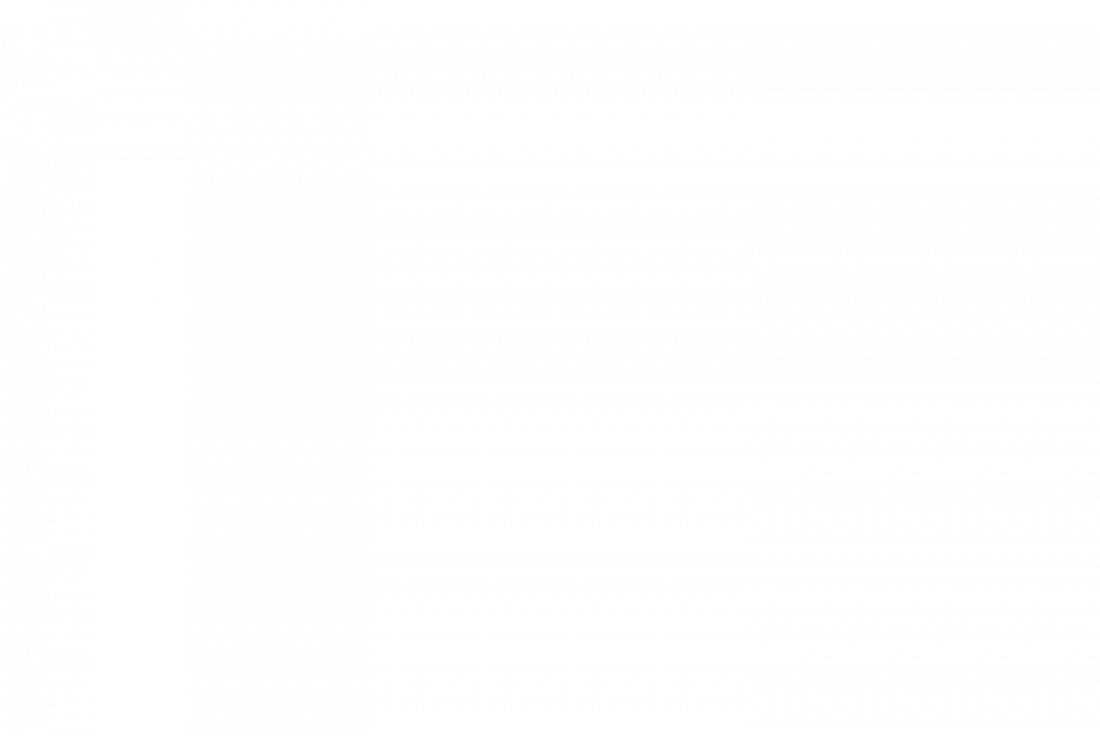 Let’s debate: Should every child get a prize?

Participation awards – it’s a debate that’s raged on for decades. I can even remember it being a point of contention back in the ’90s when I was in primary school. I reckon I had a much different view about the topic as a kid than I do now. After all, I was a terrible athlete in my own right and only really found success in team sports, where my competitive failings were shrouded by the elite youngsters in my age group.

But like any good topic that fuels our emotions – parents, children and, more often than not, people without kids – there are two sides of the argument. Let’s dive in and see if we can’t balance the see-saw.

FOR: It breeds camaraderie and lets kids focus on what’s most important

The first four to five years of a child’s life are the most critical in terms of their mental development. But when they hit primary school and eventually stagger into high school, they are still developing all the other faculties that will mould them into (hopefully) healthy, successful adults.

And it’s in these school years that their social development really comes to the fore. So rather than individualising kids by ranking them according to whether they won the biological lottery (for sporting activities) or their capacity to absorb and retain information (for academic activities), why not instead enforce a sense of teamwork, of camaraderie, of the notion that no individual is better than another? A simple unranked award given to each participant is an easy way to level the playing field. With any luck, they will start to build social networks among themselves rather than basing their own self-worth on which colour ribbon they won.

FOR: It eliminates the ‘me versus you’ mentality

Sure, I can hear you saying that it’s a dog-eat-dog world out there. Wars are constantly fought. Capitalism is the go-to economic function of Western society. And awards are there for a reason: to be won. But just because something is the case, that doesn’t mean it has to be that way, right? The archaic ‘me versus you’ mentality might be great for the mentally resilient kid who’s come from a strong family background, but what about all the other diverse upbringings the majority of children get?

‘First, second and third’ essentially equates to ‘best, close but no cigar, and bringing up the rear’ – and then the rest are lumped in as ‘the losers’. And it’s a slippery slope when ‘me versus you’ devolves into ‘us versus them’.

AGAINST: It creates a ‘what about me?’ culture

The Olympics Games don’t have participation awards. Neither do political elections. Nor does the World Cup. It’s about individuals and teams competing for the honour of being the best of the best. And why shouldn’t they be rewarded for all that hard work and effort?

Of course it’s at a much lesser extent, but the same thought process could be applied to children, whether it’s a sports carnival, a maths competition or a scholarship opportunity. When you start handing out participation awards – especially when everyone, even the winner gets the same awards – you run the risk of allowing children to believe they ‘deserve’ something just because they participated.

That mentality is a dangerous path to tread as they grow into adulthood.

AGAINST: If kids can’t learn how to fail well, they will never survive in the workforce

Learning by failing is an essential life skill that everyone needs to learn in order to not only survive into adulthood, but thrive. The problem is that so many people – parents and non-parents alike – subscribe to the notion that failure is fatal.

But that’s clearly not the case. How many of the world’s elite failed in their business ventures (often multiple times) before finding that one big success? Richard Branson, Oprah Winfrey, Steven Spielberg – all ‘losers’ at one time or another who failed. But it was exactly that experience – not succeeding, not being the best, not exceeding their own expectations – that made them into the high achievers we see today.

Stop the presses because I really want to drive home the key takeaway here: learning to fail is a good thing. After all, isn’t the potential for success in adulthood worth a little disappointment in childhood?

I’d love to hear your thoughts on the matter. And it’s by no means a simple open-and-shut case. Share your opinion by commenting below and perhaps telling us your story about whether participation awards are a good thing.