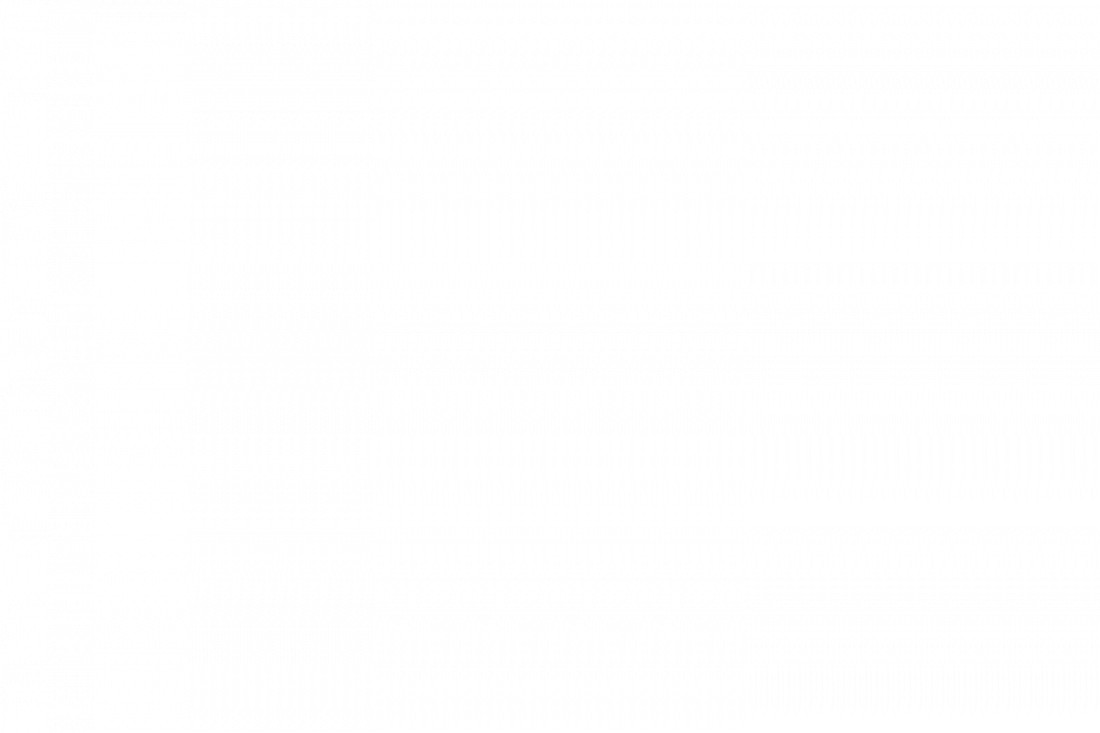 Who gets the last word on last names?

When I was born, I was given my father’s surname without question. It was 1986 and although rising feminism meant more options for women, some customs still held fast. It wasn’t until the mid-90s that a conversation between my still-married parents led to my Mum reverting to her maiden name. She lamented that none of us would have her name and being the eldest daughter – with my Dad’s encouragement– I changed my name right along with her.

Now married with my own son, I’m happy to live in a culture where we don’t sleepwalk into decisions regarding surnames.

Naming a baby after their biological father is a practise that persisted through European culture from the Middle to modern ages as a way of signalling the child’s paternal lineage. Surnames were a marker of legitimacy and a method of easily indicating how properties and titles should be inherited within family lines. These naming customs spread with colonisation and although they remain the most popular choice in most of the Western world, they no longer go unchallenged.

As women’s and LBGTQI+ rights have questioned social constructs in the West, our concept of family has broadened. We’re no longer restricted by the stifling idea that a family must share a marriage certificate, DNA and a surname. This leaves progressive-minded couples, blended, single-parent, same-sex and adoptive families free to consider their options when it comes to assigning a surname for themselves and their children.

If, like me, you feel no affinity with the traditional naming system, here are some other options you can consider:

1. Using the father or the mother’s surname only

Although naming a child after the biological father remains the most popular option, a Baby Center Survey revealed that approximately 4% of mothers had passed on their own surname to their child. Apart from a sense of matriarchal pride, reasons cited for doing this were the mother having a nicer surname, being part of a female same-sex couple, the mother having a higher social standing or the father having a negative association with his own surname.

No longer considered the domain of the posh, the hyphenated name was very-nearly our choice (and it would have been if my husband had been left to decide on his own). But I had shouldered the burden of a hyphenated name for a couple of years in my childhood (before taking my mother’s name only) and I was keen to spare my baby the inconvenience. Some hyphenated names look beautiful but for me, ours just didn’t work.

3. Using a blended surname (mashing both names together to create a new family name)

This approach could appeal to couples for whom a sense of equality and unity is important—no one has to feel left out. And while smooshing together your surnames might sound a little bit ‘Brangelina’, plenty of couples are making this ultra-modern alternative work for them.

4. Alternating names (taking it in turns to pass on a name, or assigning by gender)

This is how we went, deciding in advance that sons would have my husband’s name and daughters would carry mine. Our first child is a boy, but he’s also been given my surname as a second middle name.

Yes, we may have to explain when people ask tactless questions about our children’s parentage. However, I grew up facing that issue and the assumption I was from a blended family never bothered me. In this day and age, why would we even consider that offensive?

5. Making up a new surname

Of all the options on the list, this one feels most like a clean slate. A friend of mine who made this choice had this to say:
“It was my second marriage and although I knew I didn’t want to take my new husband’s name, I hadn’t used my maiden name for so long that it didn’t feel like me either. My husband-to-be and I opened a bottle of wine, wrote a list and finally decided on a name we’d use for our family and any future children. Changing our names really felt like we were declaring a new chapter as a family.”

While there is a lot to consider in choosing a surname for yourself and your children, one thing is for sure – sharing a last name doesn’t make you a family any more than passing on your DNA makes you a parent. That is solely the domain of the heart. Families aren’t joined by the flourish on a signature but by the shared memories of intimate relationships. In a world where women are no longer property inherited at marriage, a modern family is one that is joined, above all, by love.

Annie Bucknall
An emerging author and journalist, Annie Bucknall loves working at home with her son and two lively labradoodles underfoot. She threw in her day job to live this life and although the washing’s never folded and she’s forgotten what colour the kitchen bench is, she’s happy. Find more of Annie’s writing on parenting, leadership and chasing your dreams on Facebook or her blog. She is currently writing her first full-length novel.