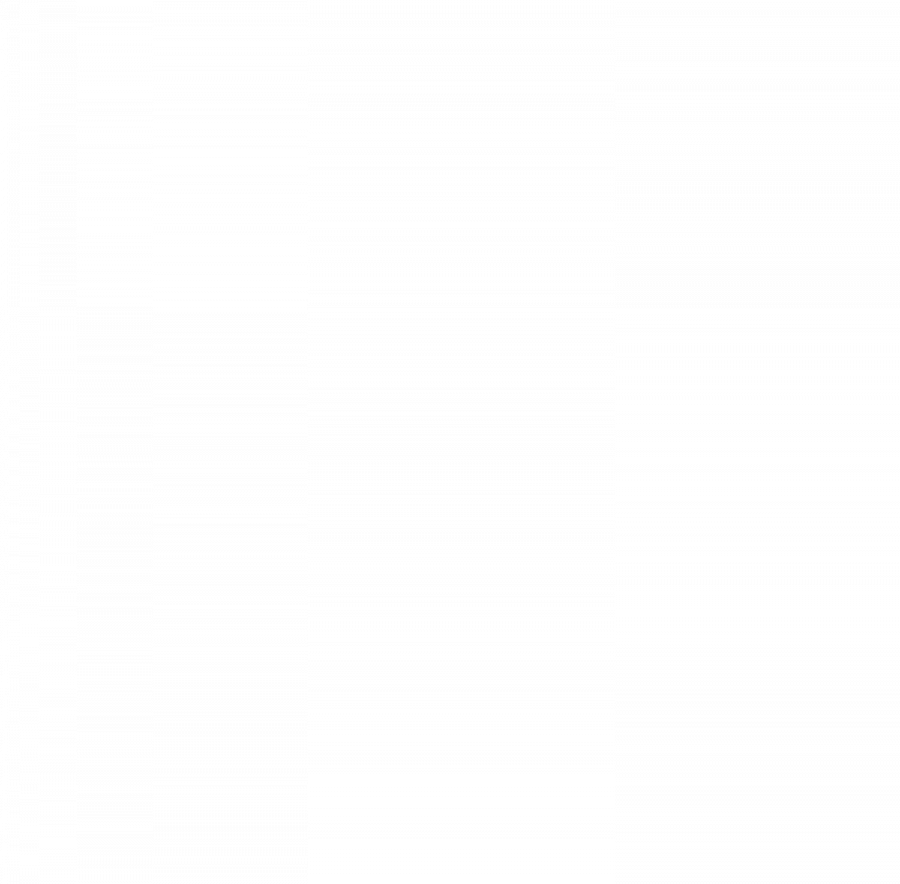 Jayne has been married to her husband for almost 30 years and has two daughters. One is 27 and lives in Sydney, and the younger daughter is 20, and lives in Alice Springs. Jayne has four grandchildren, aged between six years old and eight months. And the family has a dog, named Luna.

In her younger years living in Melbourne, Jayne says family life was about putting food on the table, making the marriage work, surviving financially and focusing on careers.

“We put so much of our thoughts into our career and everything else, but with families it’s just like, ‘Okay, go to work, come back, and go to school, come back’, but no real structure,” she says.

It wasn’t until her daughters became young adults, that Jayne and her husband began to think – “What if our kids had families that were totally different to ours?”. With the daughters being born in Australia and now “totally westernised”, Jayne wondered if that’s how her Mum thought when she moved to Australia.

With the daughters moving away, Jayne also began to focus on things they all had in common, things that kept the family together across the miles, across the generations.

One of those activities is sport. Jayne says the family has an AFL team and a rugby league team that they support.

“We’ve decided to keep alive conversations that are worthy and bind us together during the week. We have a group chat and if there’s something interesting, like a book or documentary, they post it and then we discuss it,” she explains.

Our life in a nutshell

Now, when the family does get together, it’s all about eating together and discovering new eateries.

What family means to us

“Family is still blood, and it’s still immediate family. But also I know for myself personally, family is an extension of my support system, my friends,” says Jayne.

“And that’s always been the same with my mother and grandmother, not until we were older that we realised that some aunties and some grand-aunts were actually neighbours and friends. So they’re people who bear the family burdens and are the cheerleaders for the family too. Family is people who love you and support you.”

Anastasia Prikhodko
Anastasia is a general-interest, human-interest features writer living two hours from Sydney, Australia. She is a regular contributor for Fresh Cup and The Coffee Magazine, where she covers the coffee industry in terms of gender equality, inclusivity and diversity, fair pay, climate change, and mental health. See more of Anastasia here.